Antonia Maria Alonso was born in Habana, Cuba on November 15, 1936 and lived in Cuba until the age of twenty-six years of age. She was the youngest daughter of Mario Castro Chané and Maria Teresa Carluch, who instilled in her the values of family, education, community and service. Antonia’s life was dedicated to living out these values.

Antonia, or Toni as she was called by the many who knew and loved her, was educated in a language immersion school in Cuba taught by the Dominican sisters of Philadelphia. Her maternal great-aunts were also all teachers, many of whom were known to travel by horse from Habana to the countryside to teach children who would otherwise not have an opportunity to obtain an education. By the age of seventeen, Toni knew that she wanted to be a teacher and was interning at the University of Habana teaching English as a second language.

Toni’s love of children and passion for service was already evident in those years, as she dedicated much of her time and efforts at an orphanage called La Beneficencia. She was to become a godmother to many children at La Beneficencia, supporting them in multiple ways in their pursuit of an education. Toni also loved music. In her childhood and adolescence, she and her six brothers and sisters formed a choral group that would grow to be featured on the public radio in Habana. Toni and her siblings continued to sing together even after they left Cuba during family et-togethers. Her love of music and singing would be passed on to her daughters and grandchildren and delighted all those that gathered to listen.

Fleeing the Cuban communist revolution in 1959, Toni left behind her beloved country and entered the United States as a political refugee in 1962 with her husband and two-month-old daughter, Maria.  Toni began her teaching career in the state of Massachusetts and later moved to Washington D.C.  In 1966, Toni and her family finally settled down in Wilmington, Delaware where she lived and worked for the duration of her life.   Toni taught for almost a decade at P.S. DuPont High School and later on at Stanton Middle School. She taught Spanish and Latin for more than a decade at P.S. DuPont High School and later at Stanton Middle School. In the late 1970’s, during the desegregation era, Toni was asked by the Red Clay School District to step into the role of Visiting Teacher to represent and support the many anticipated needs of the Hispanic students being bussed into city schools.  It was during this period that her advocacy and activism for the Hispanic children of Wilmington, and their families, intensified and culminated with her work in the judicial court system as an interpreter.

Toni was a passionate defender of the Hispanic community and its children until her death on May 26, 2008. She was a woman of exceptional ethics, morals and integrity. Toni was also a maternal, wise, generous woman with a wonderful sense of humor, a love of her culture and music and a deep understanding of the human spirit. She was known to be fearless and relentless in her pursuit of defending and protecting the rights of Latino children and their families. Her three daughters Maria, Mercedes and Caridad as well as her closest friends often remember Antonia stating that “an education empowers you to be anything you want to be and it is something that no one can ever take away from you”. Perhaps this statement reflected Toni’s understanding and conviction that while a dictatorship could force her to leave behind her beloved country, loved ones and personal belongings, it did not have the power to take away her education or her passion to serve and empower others. Toni was passionate about her Cuban heritage and ensured that her daughters and grandchildren experienced the beauty and joy of the culture, language, music and spirit of Cuba. She understood the power in acquiring a second language and the doors it opened for those willing to learn new languages. We are certain that Toni is smiling with delight as she watches over the children at La Academia becoming joyful, confident, creative bilingual learners and the multicultural stewards that our world needs perhaps more than ever.

At La Academia, that is what we strive for- whether you are a student, teacher, staff, parent or board member, 1% better every day is the goal.  We look for small things we can improve on every day, in our personal, professional or educational lives, instead of focusing on major things to change.

Mindfulness is the practice of cultivating focused awareness. Not only being aware of one’s sensations, but accepting what is.

The Responsive Classroom approach consists of a set of practices and strategies that build academic and social-emotional competencies.

Our community works to develop a culture of respect and collaboration based on our UNIDOS character traits (Unity-Never give up-Integrity-Discovery-Ownership-Success).

Restorative Justice is a holistic approach to behavior that focuses on repairing harm through inclusive processes that engage all stakeholders. 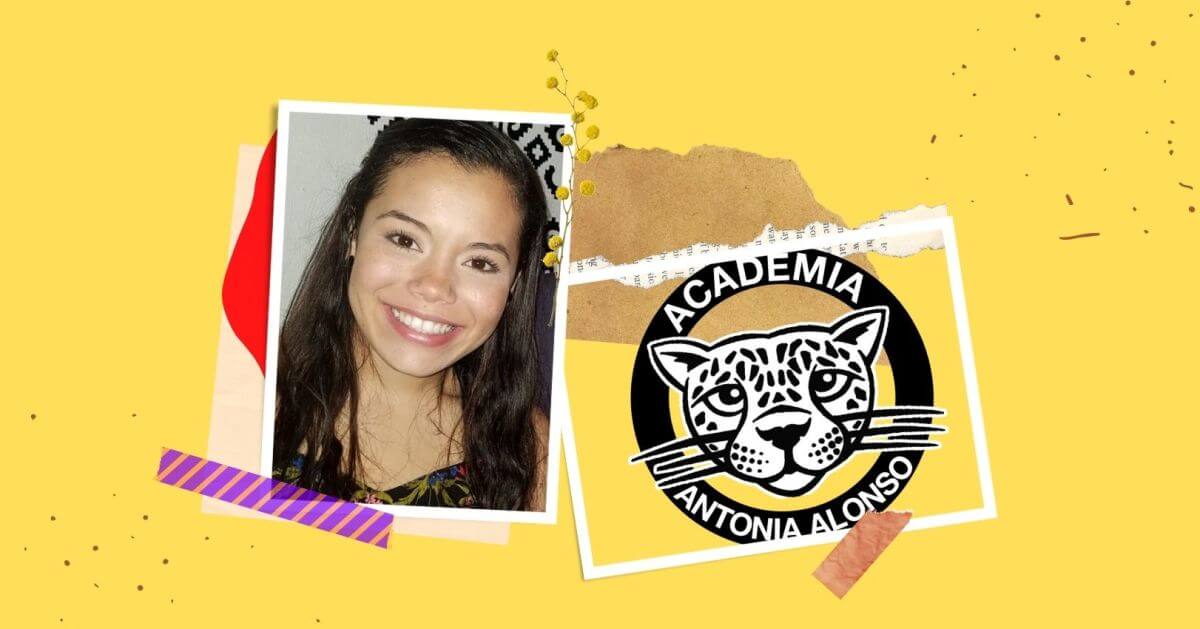 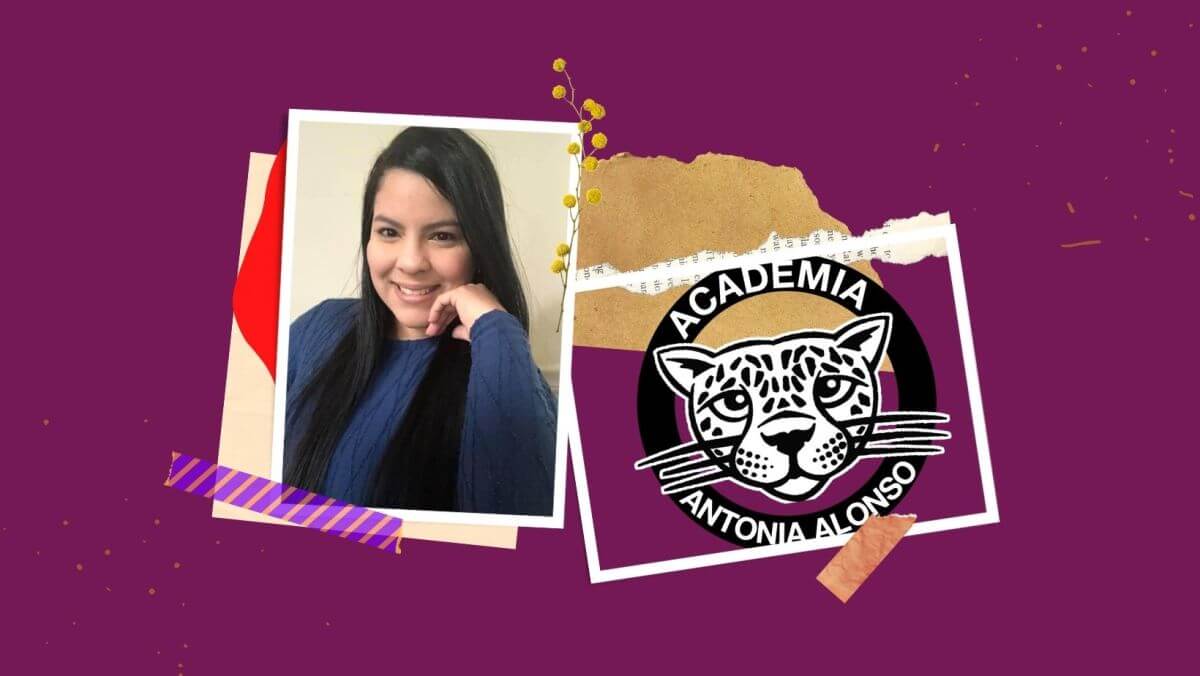 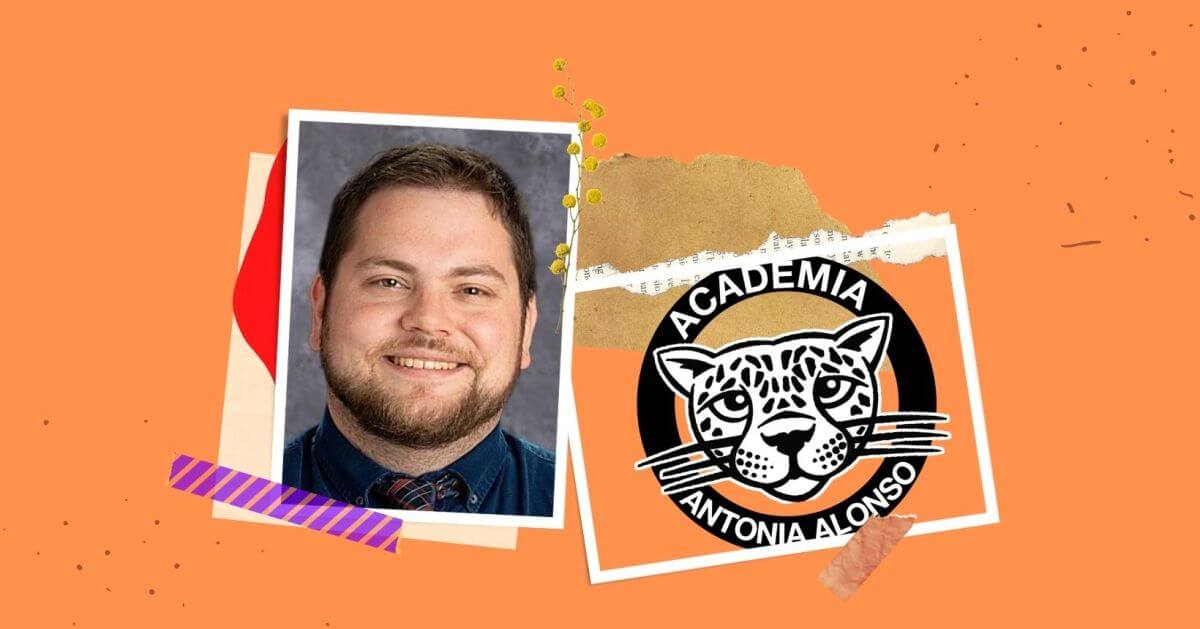 What others are saying

-Anayeli Gómez
We love our school!  My daughter can’t wait to go back and see her teachers and friends. All the staff is amazing and we are happy to be part of the community. Being bilingual myself, I understand the importance of  social and cultural benefits to knowing another language. Academia is helping us a lot to achieve our goals, celebrate cultural diversity and develop love for learning. We are UNIDOS! There is just no other better way to describe how we feel about our school. Thank you for everything you do!

-Zula Ironside
Our family's 3-year experience has been an extremely positive one. My daughter loves Academia, her teachers, and classmates. All of her teachers have had unique, fun, and creative ways of bonding and connecting with the students.
I must add that Academia exceeded my expectations during the shutdown due to the pandemic. The swiftness and organization of the school's response to the shutdown was superb! Within days my daughter had a computer, class schedule and detailed instructions to continue her education. I personally knew of other children in other school districts who were waiting on computers and classes to continue while my daughter was actively engaged in all of her classes and with all instructors including her specials classes.
Our family is looking forward to my daughter continuing her education at Academia while having fun and making lifelong memories with both classmates and teachers